Other Locations Near the Tour

Being home to Buckingham Palace, the Houses of Parliament, and much of the British government, there’s a lot to see and experience in the City of Westminster. Listed below are just some of the buildings and landmarks that you’ll encounter on a Westminster and Changing of the Guard Tour. 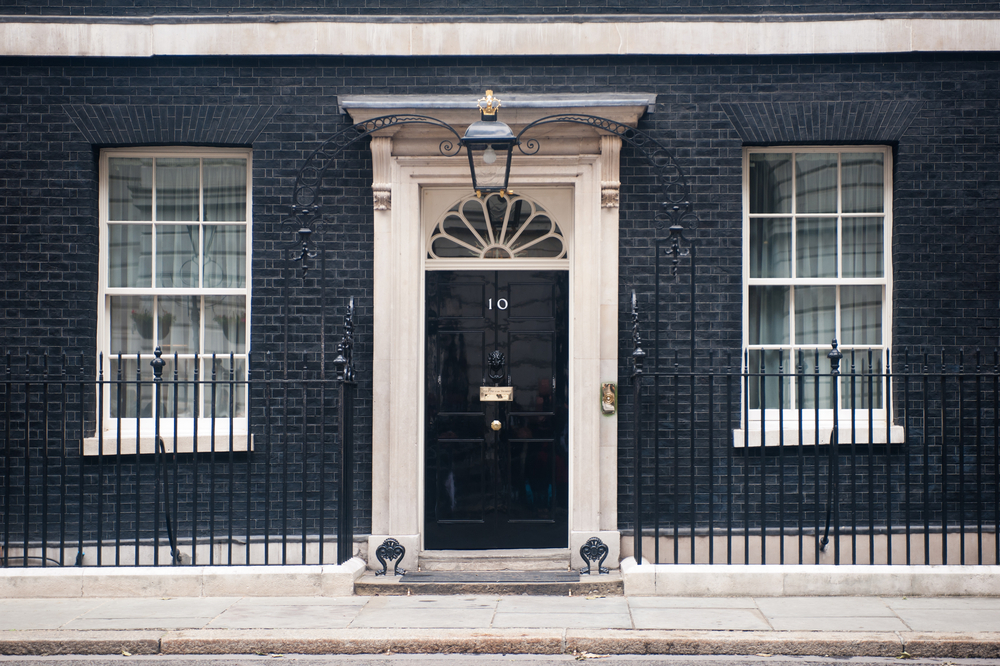 First up is 10 Downing Street, which is the official home and residence of the British Prime Minister. Here, the Prime Minister establishes and delivers the government’s policy priorities and overall strategy. Additionally, it’s the space in which the government’s policies are communicated to Parliament, the British public, and international audiences.

Not too far from 10 Downing Street is the statue of the Earl Mountbatten, which is crafted from bronze. The figure stands 2.7 metres tall and was sculpted by Franta Belsky, while the work was cast by the Meridian Bronze Foundry. 2 November 1983 marks the unveiling of the memorial, and it has stood here since. 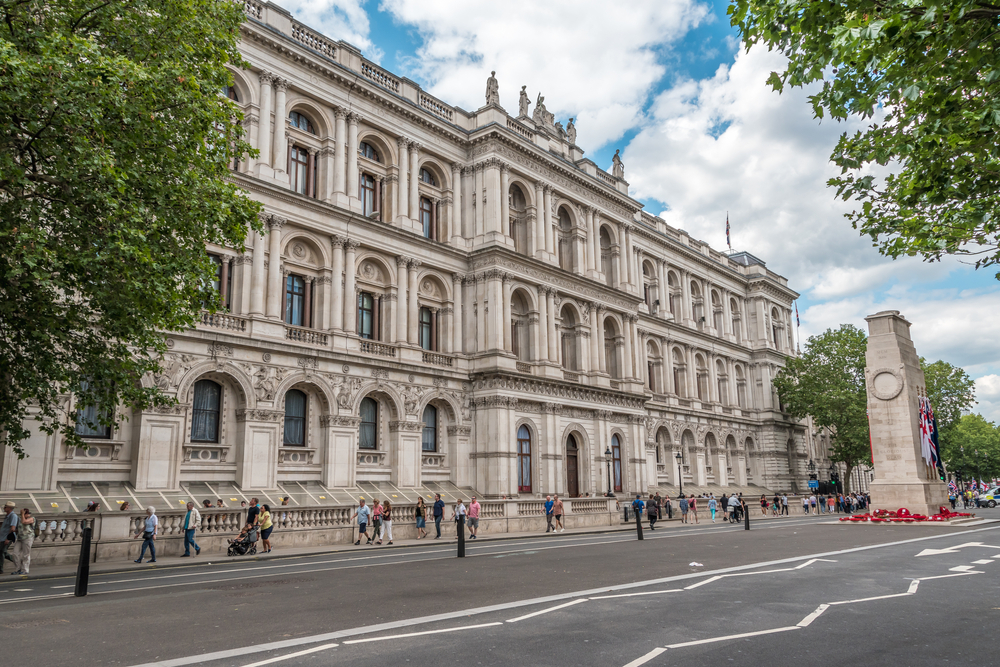 The Foreign, Commonwealth & Developmental Office is a department of the British government, and the building is renowned for its Italianate design. While the architect initially envisioned the building in a Gothic style, the Prime Minister at the time insisted on a more classical style, which stands today.

The Cabinet Offices support the Prime Minister, ensuring that the government is run effectively. Similarly, they’re the corporate headquarters for government and command certain critical policy areas alongside the HM Treasury. 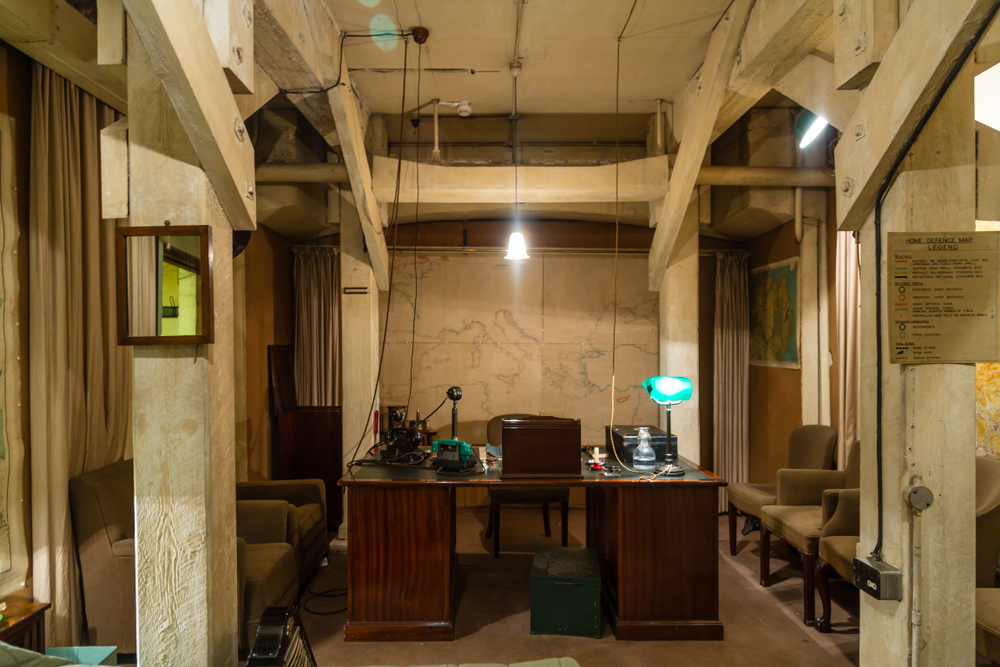 The London War Rooms is a historic underground complex that once housed the British government command centre during World War II. Upon the war drawing to a close, the Cabinet War Rooms were preserved, and the Imperial War Museum has carried out the administration of such since the early 1980s. 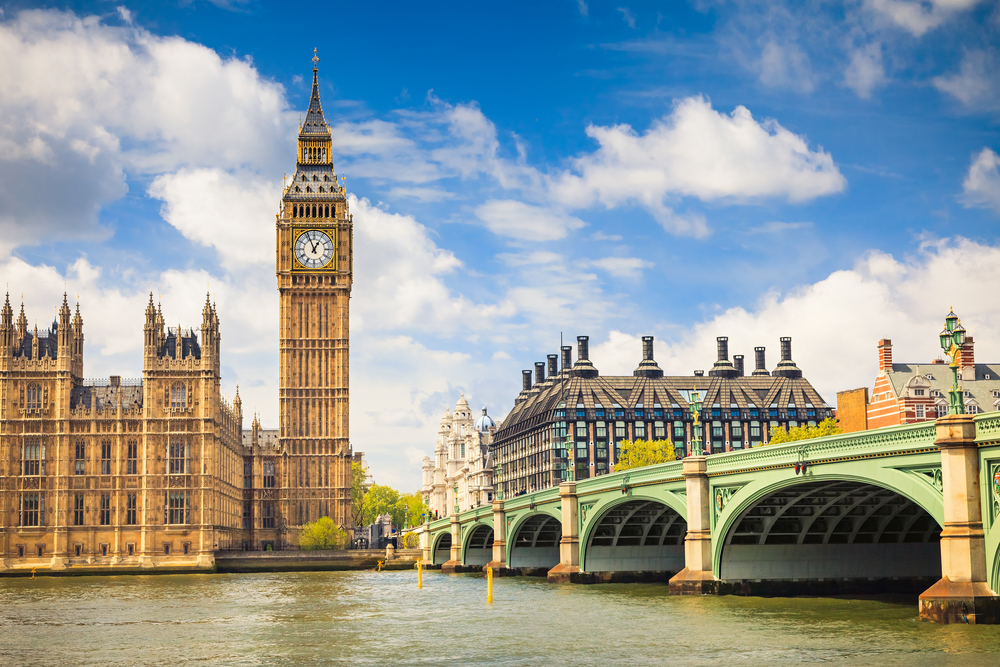 On the south side of the Horse Guards Parade, you’ll find the statue of the Earl of Kitchener, which is a bronze figure that was installed in 1926. The sculpture was created by John Tweed and stands on a Portland stone plinth.

In order to commemorate World War I, the Royal Naval Division Memorial stands on the Horse Guards Parade. The memorial is dedicated to members of the 63rd Division that died as a result of the conflict.

Another sculpture that can be found on the Horse Guards Parade is the Equestrian Statue of the Viscount Wolseley. It was designed by Sir William Goscombe John and was unveiled by the Duke of Connaught in 1920.

One more figure that can be found on the Horse Guards Parade is the Equestrian Statue of the Earl Roberts. It was designed by Harry Bates and was unveiled in 1923.

The Westminster and Changing of the Guard Tour

The above buildings and landmarks are just some of the exciting things to be encountered on a Westminster and Changing of the Guard Tour. Discover more about the tour here and plan your trip in advance.